Population grids are powerful tools for studying interrelationships between human activities and the environement. They are particularly useful for analysing phenomena, and their causes, which are independant of administrative boundaries such as flooding, disease outbreaks (I.e COVID relief/planning) etc

The population grids being generated for Pacific Island Countries and Territories by SDD are modelled using most recent census data projected where possible to the current year.

The images below show a sample city for each country.
Click on the population grid image to access country's full dataset via the Pacific Data Hub. 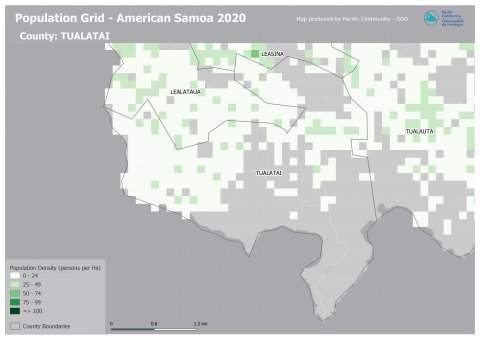 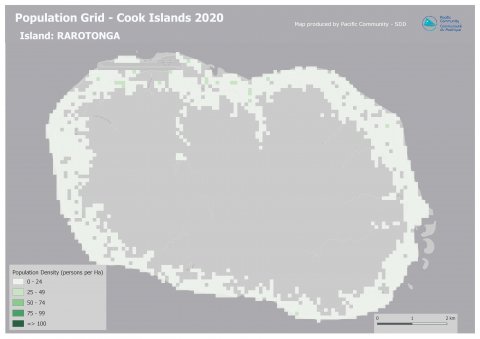 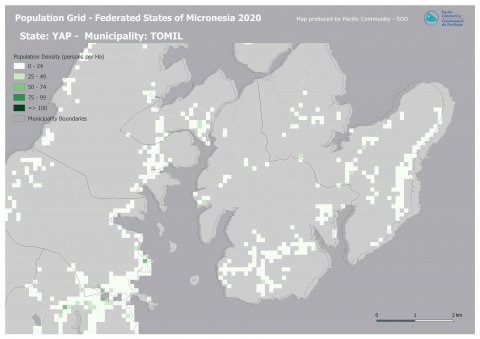 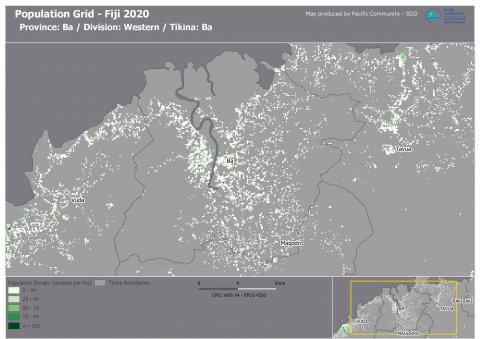 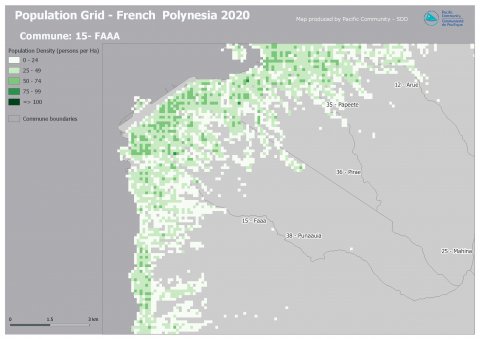 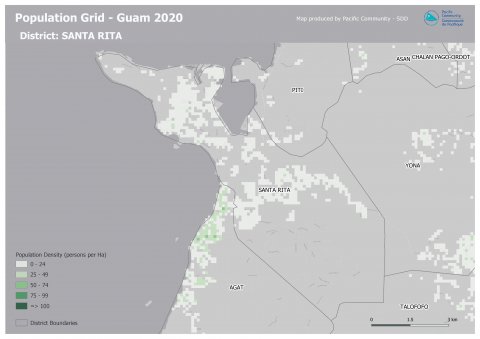 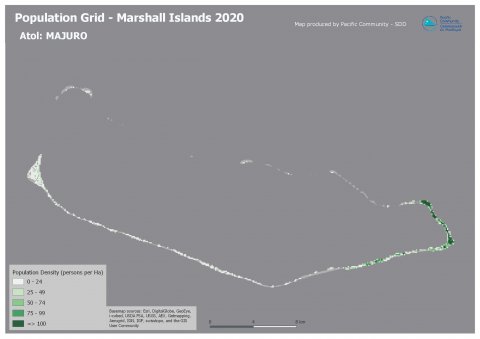 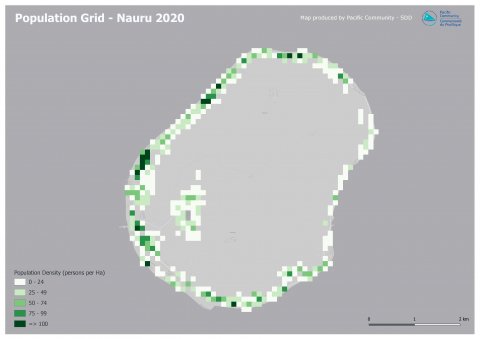 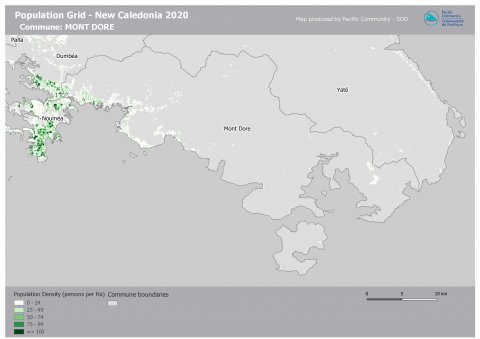 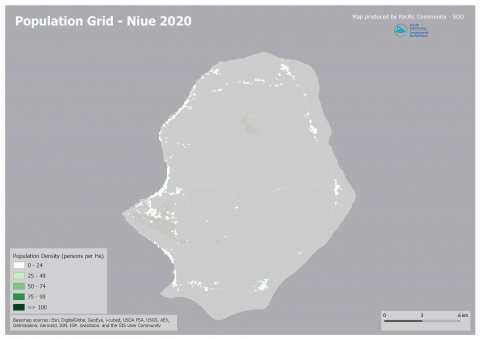 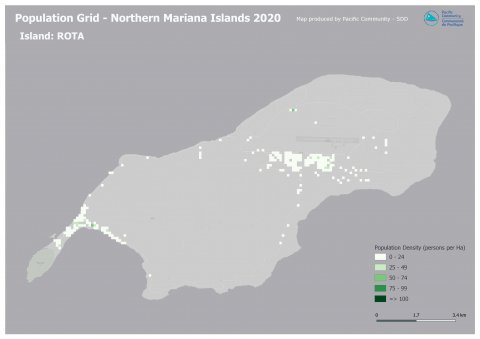 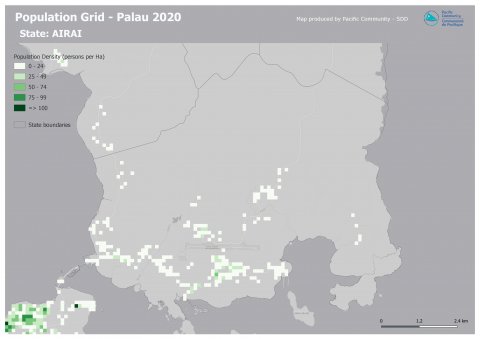 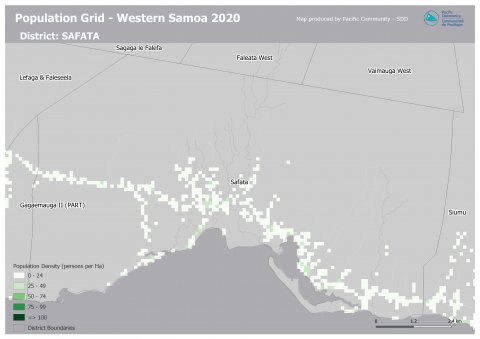 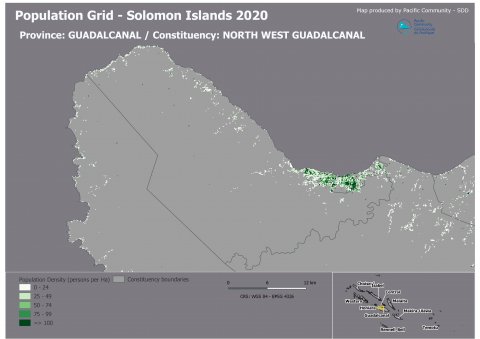 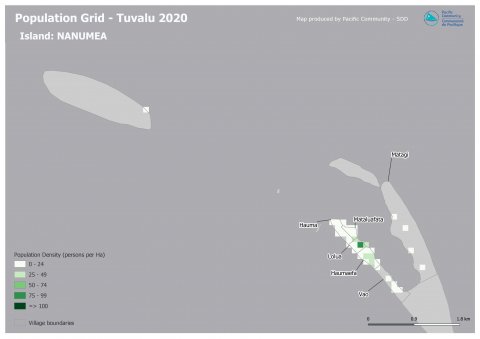 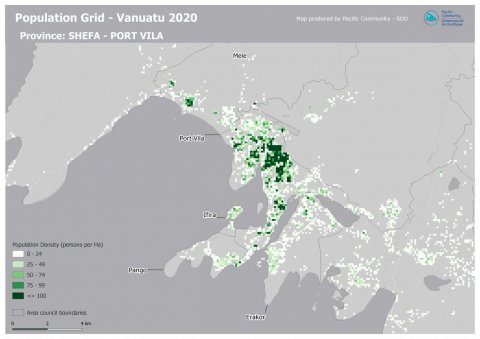 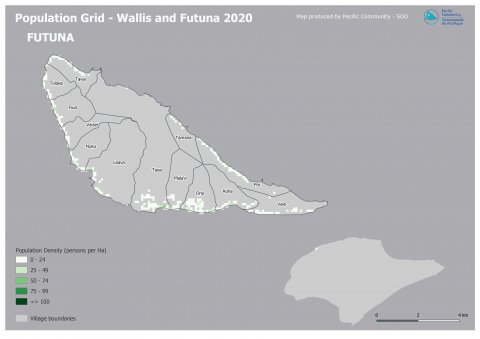